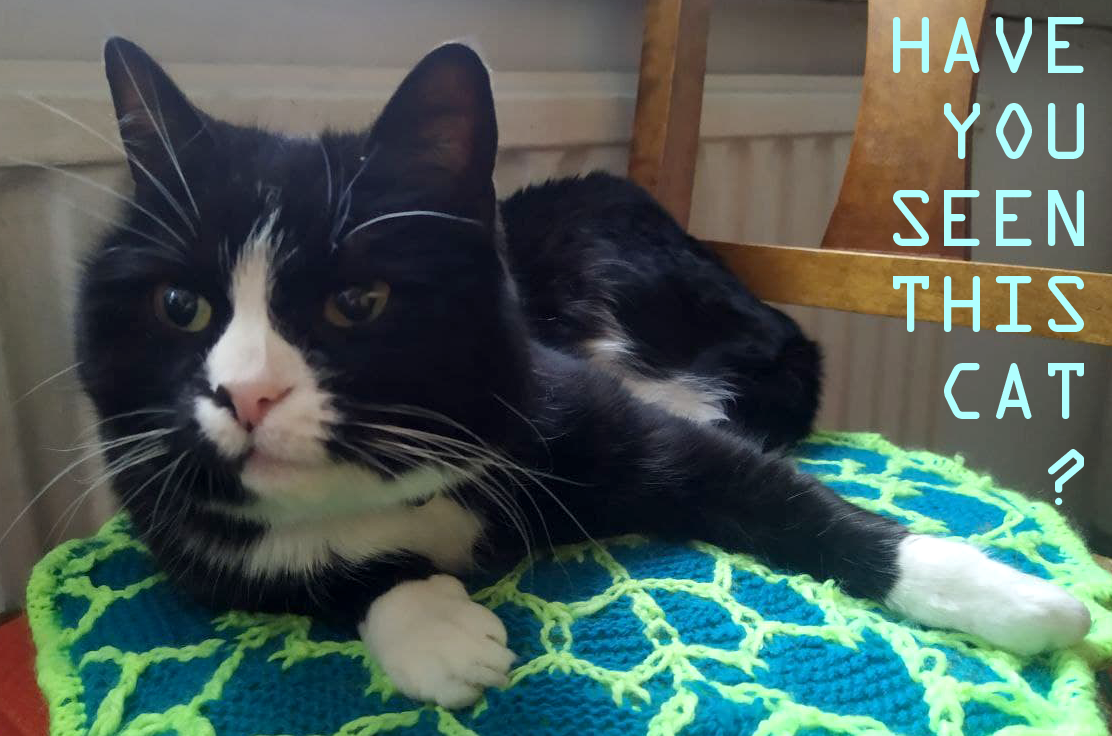 Where is the cat?

She likes to hang out in this room, but now she's nowhere to be seen.
Let's try to find out where she is and get her to show herself!

NB: This project uses JavaScript and cookies for storing game progress. Please have these enabled to play. 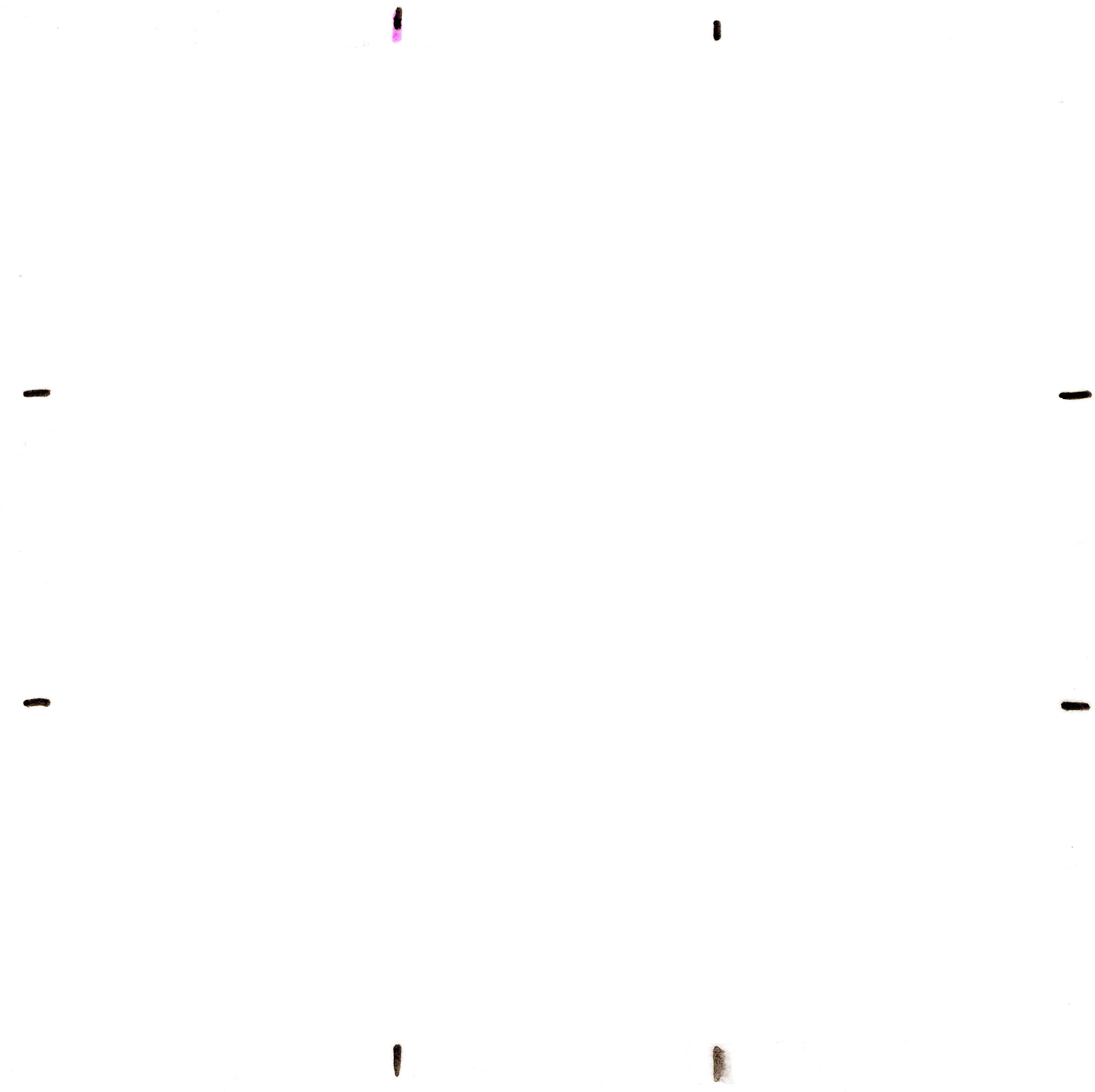 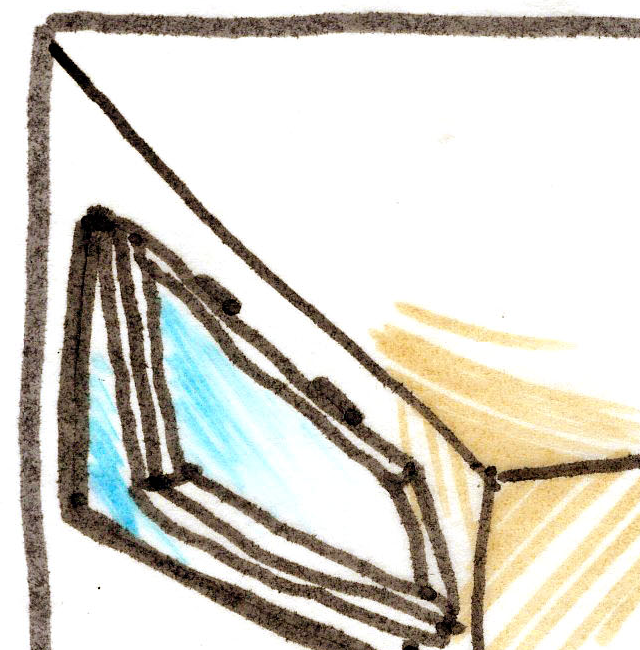 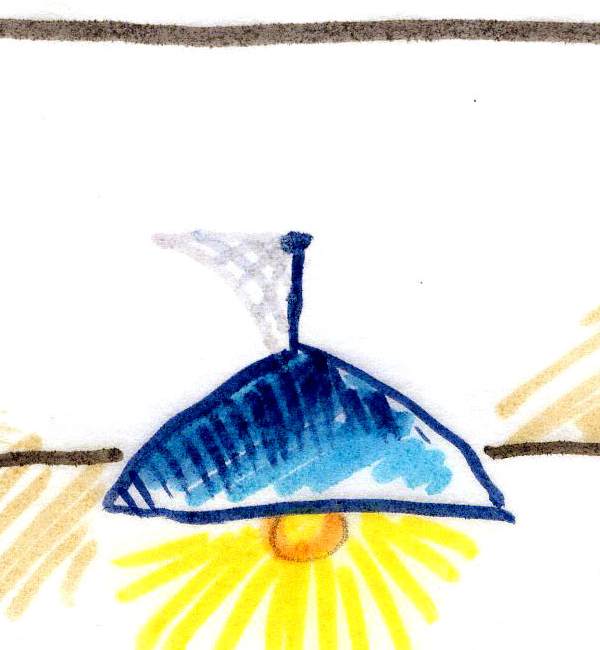 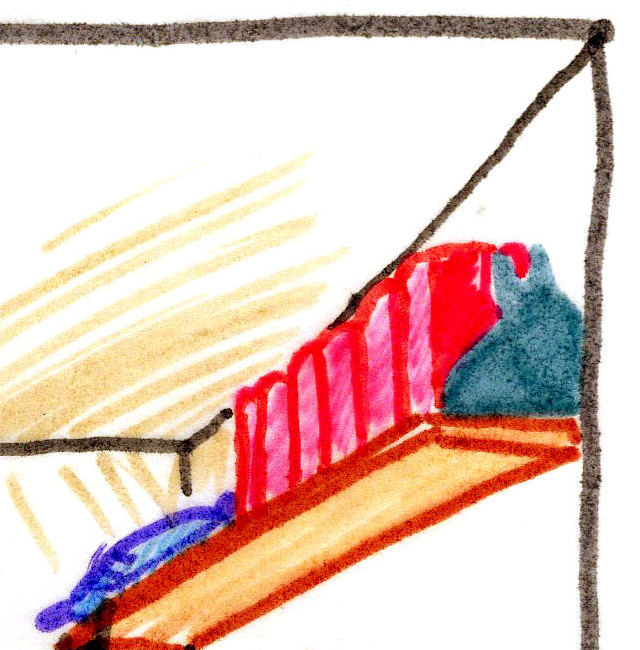 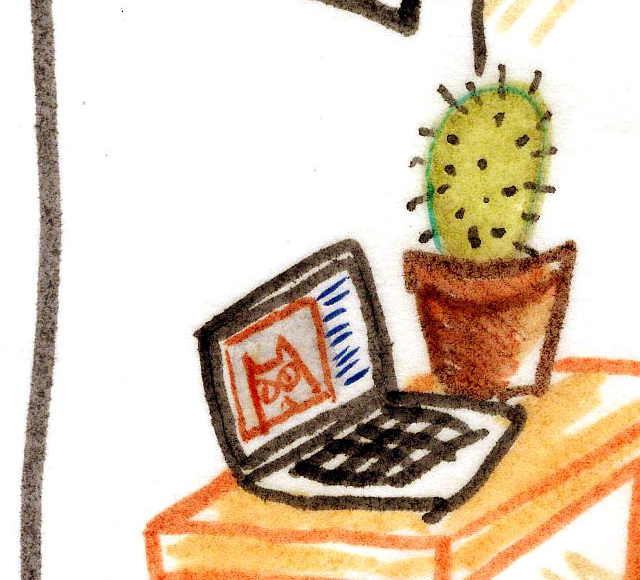 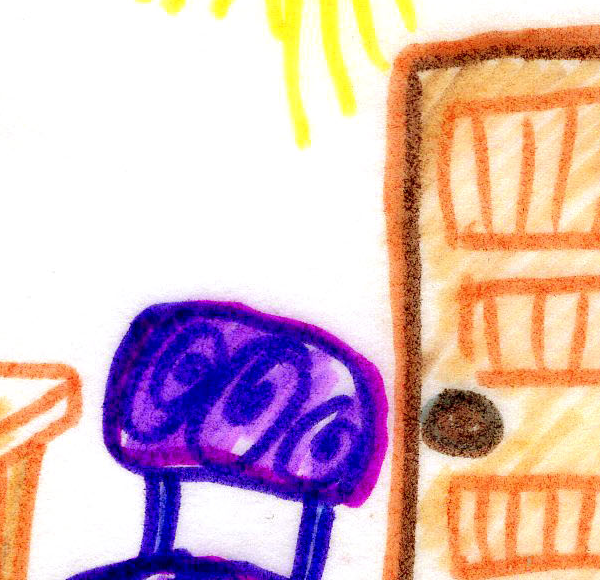 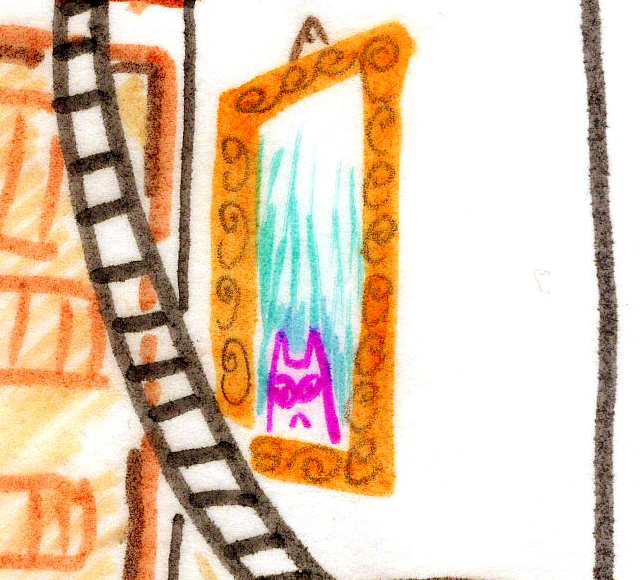 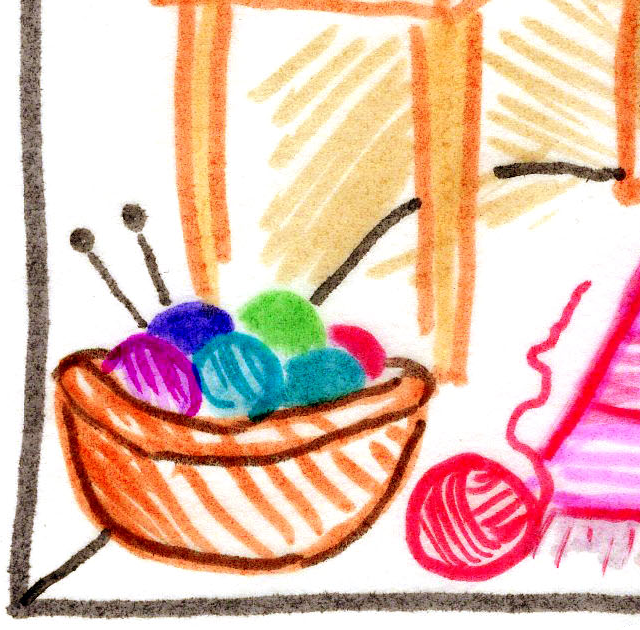 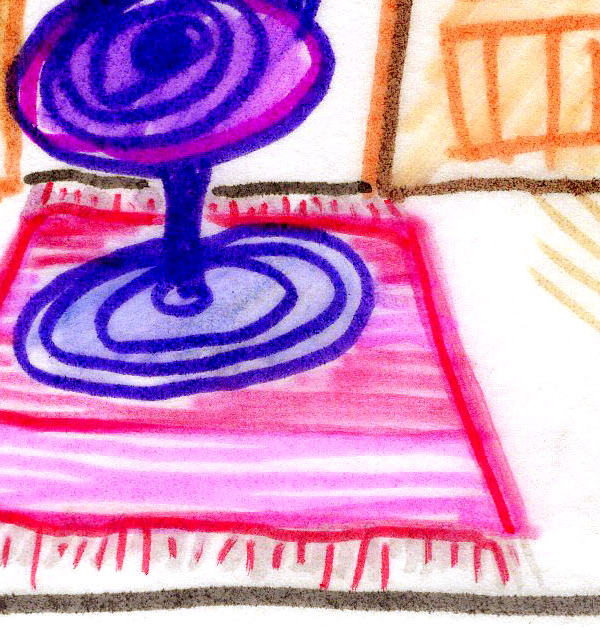 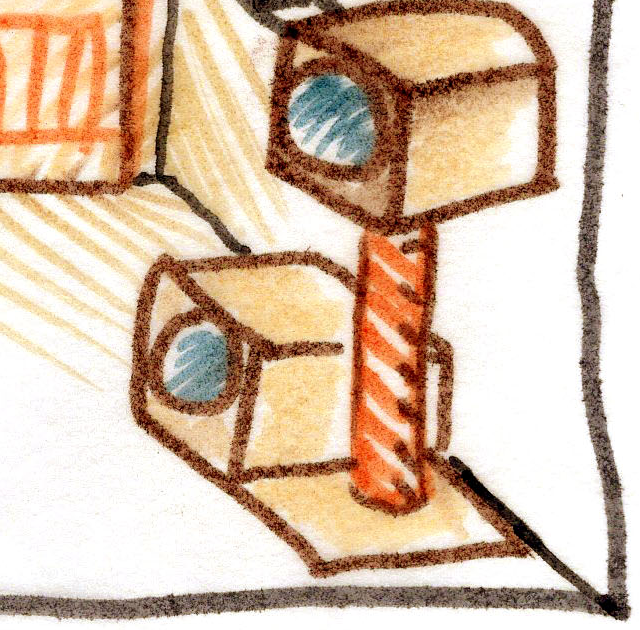 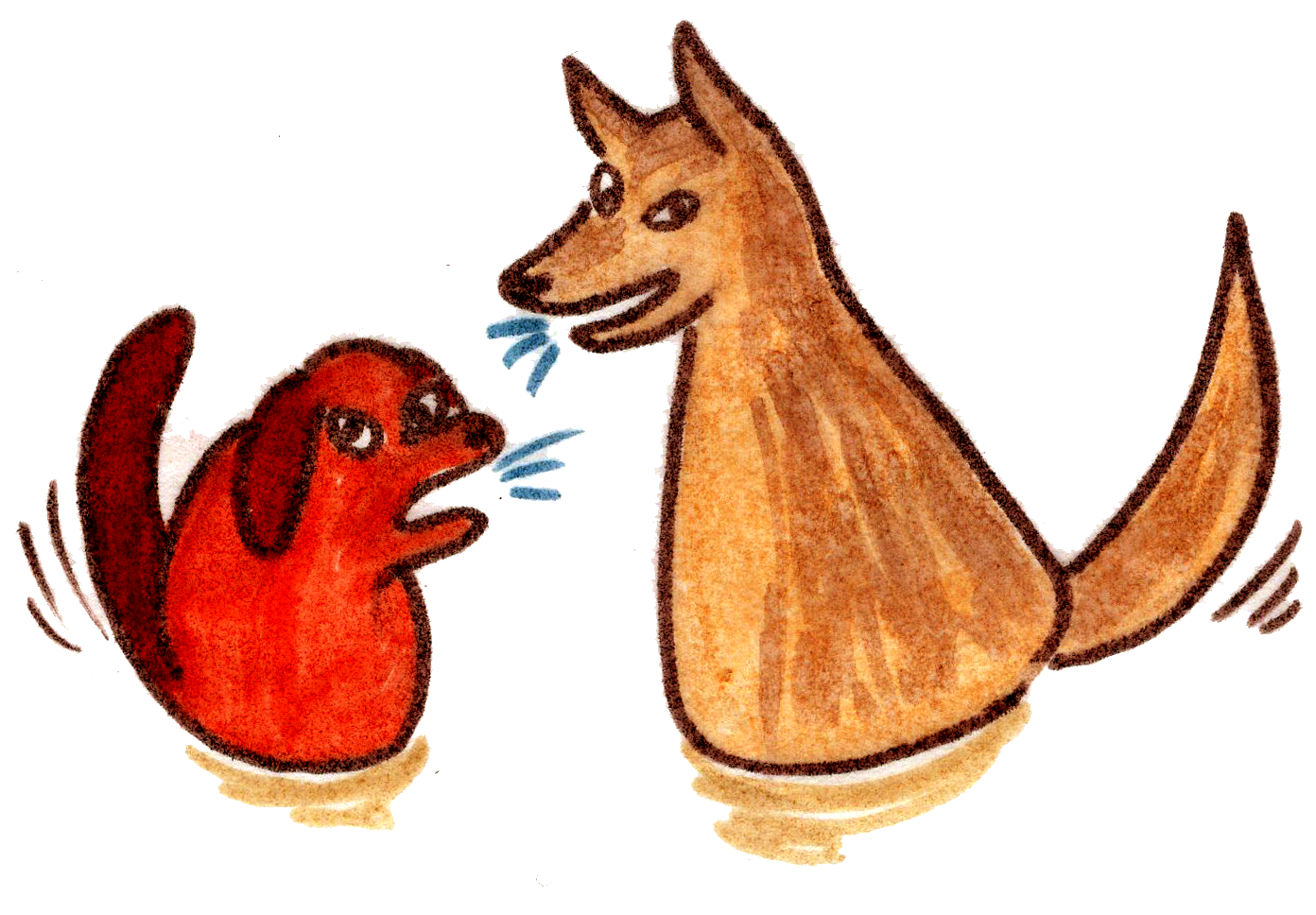 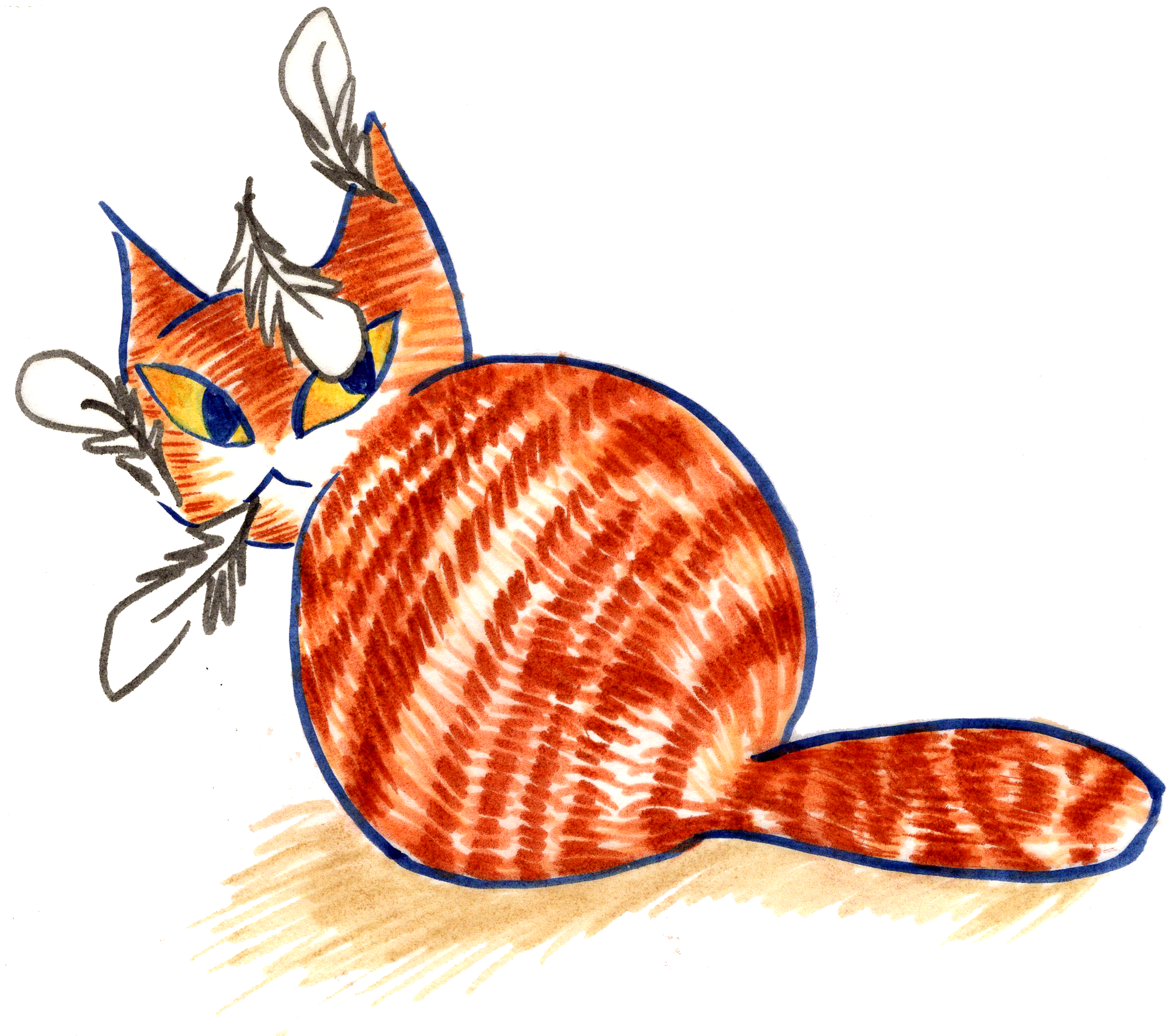 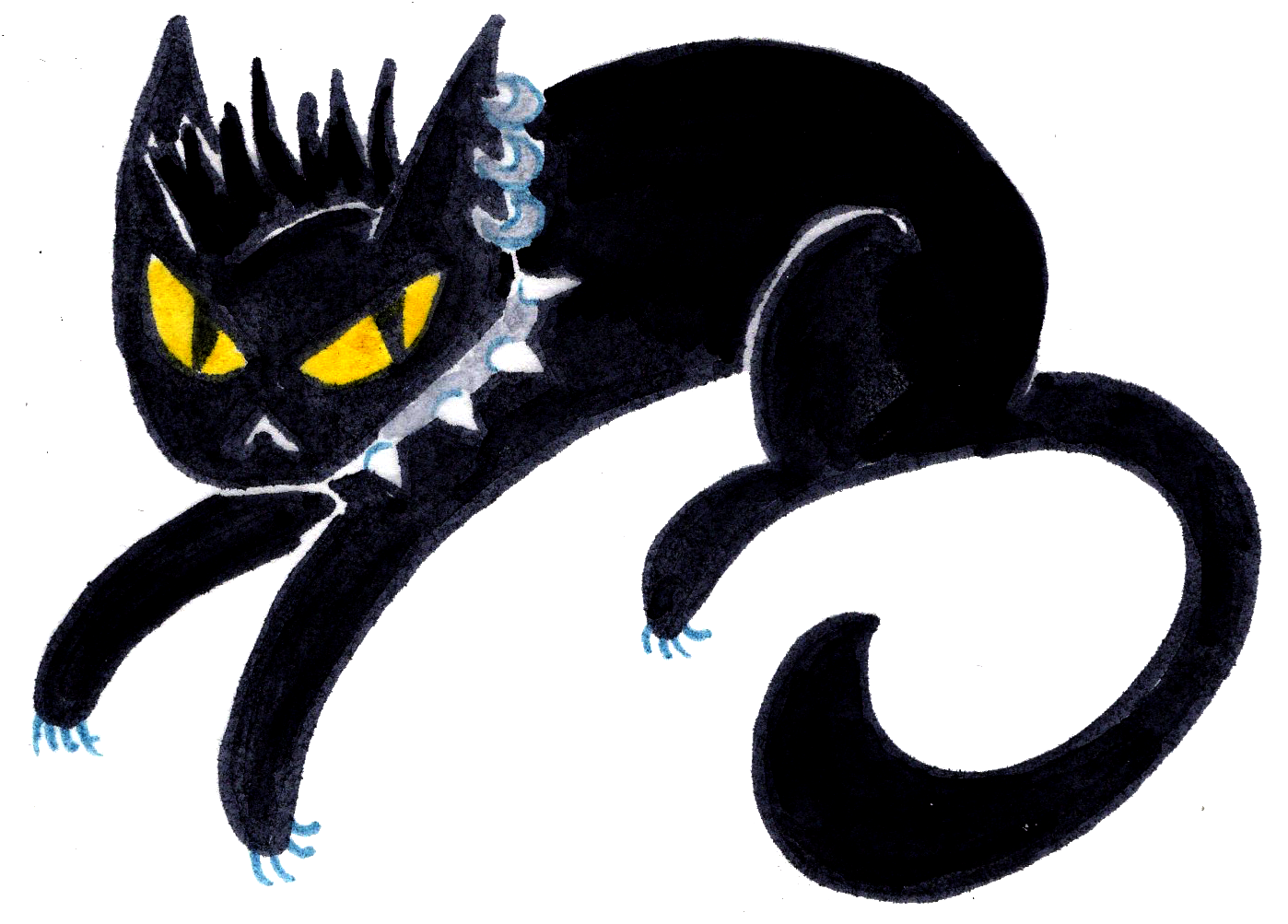 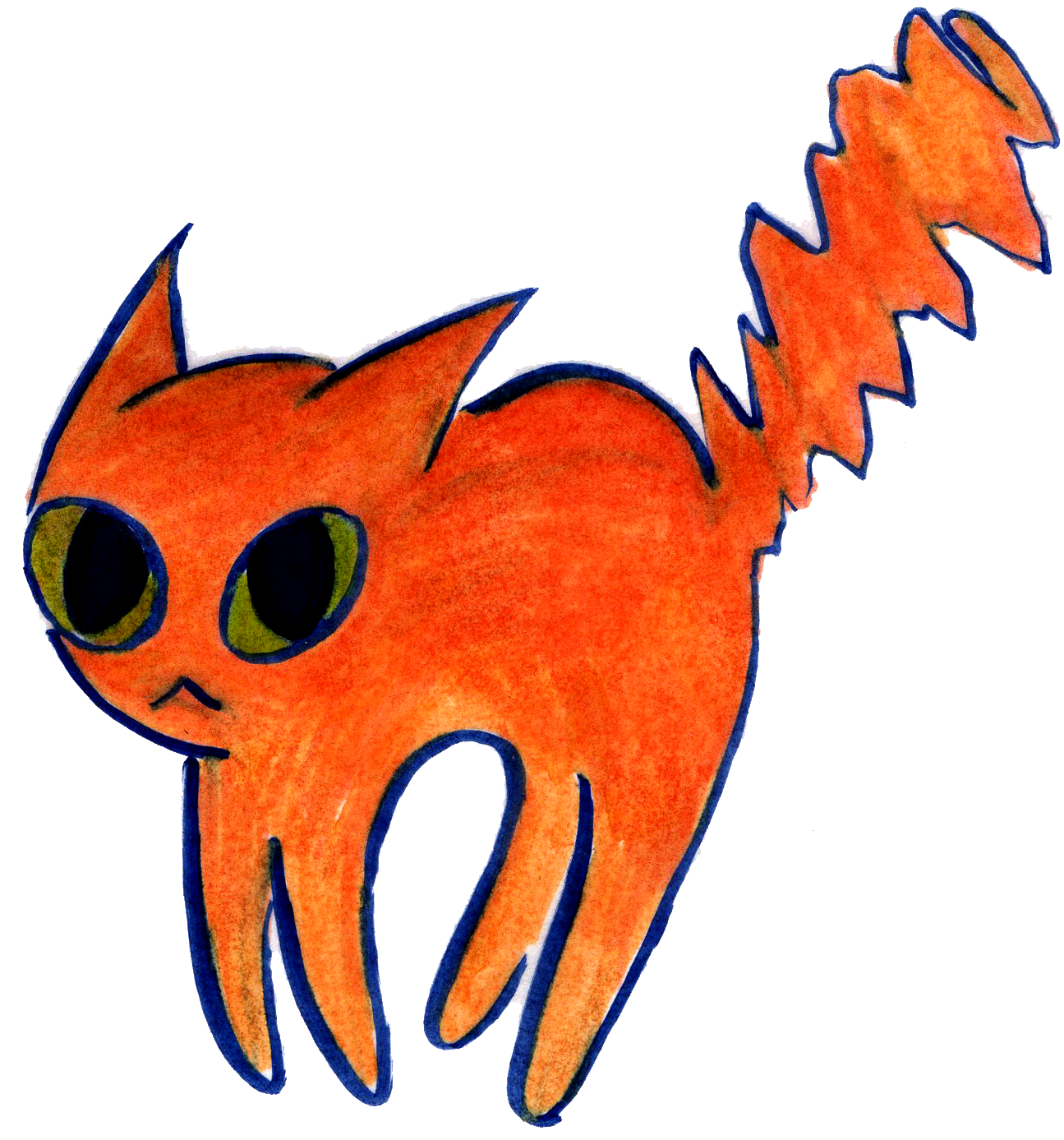 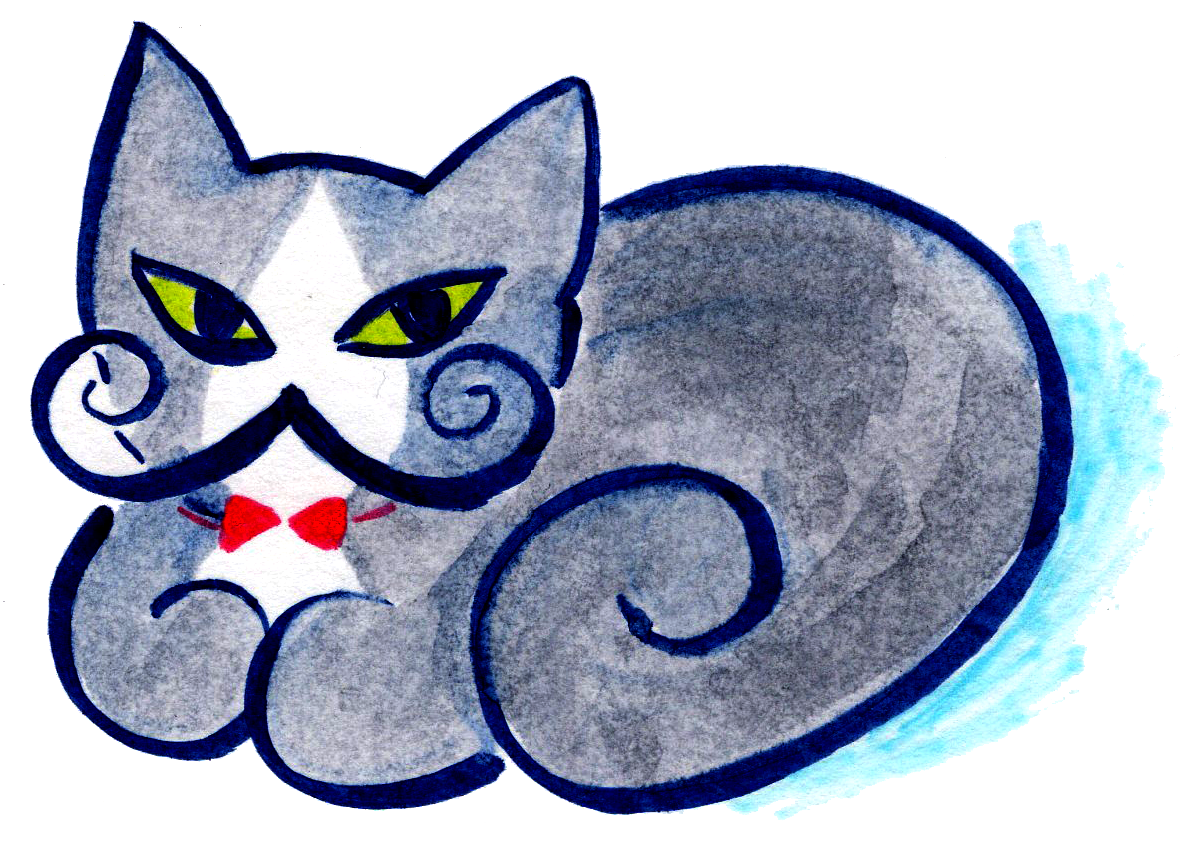 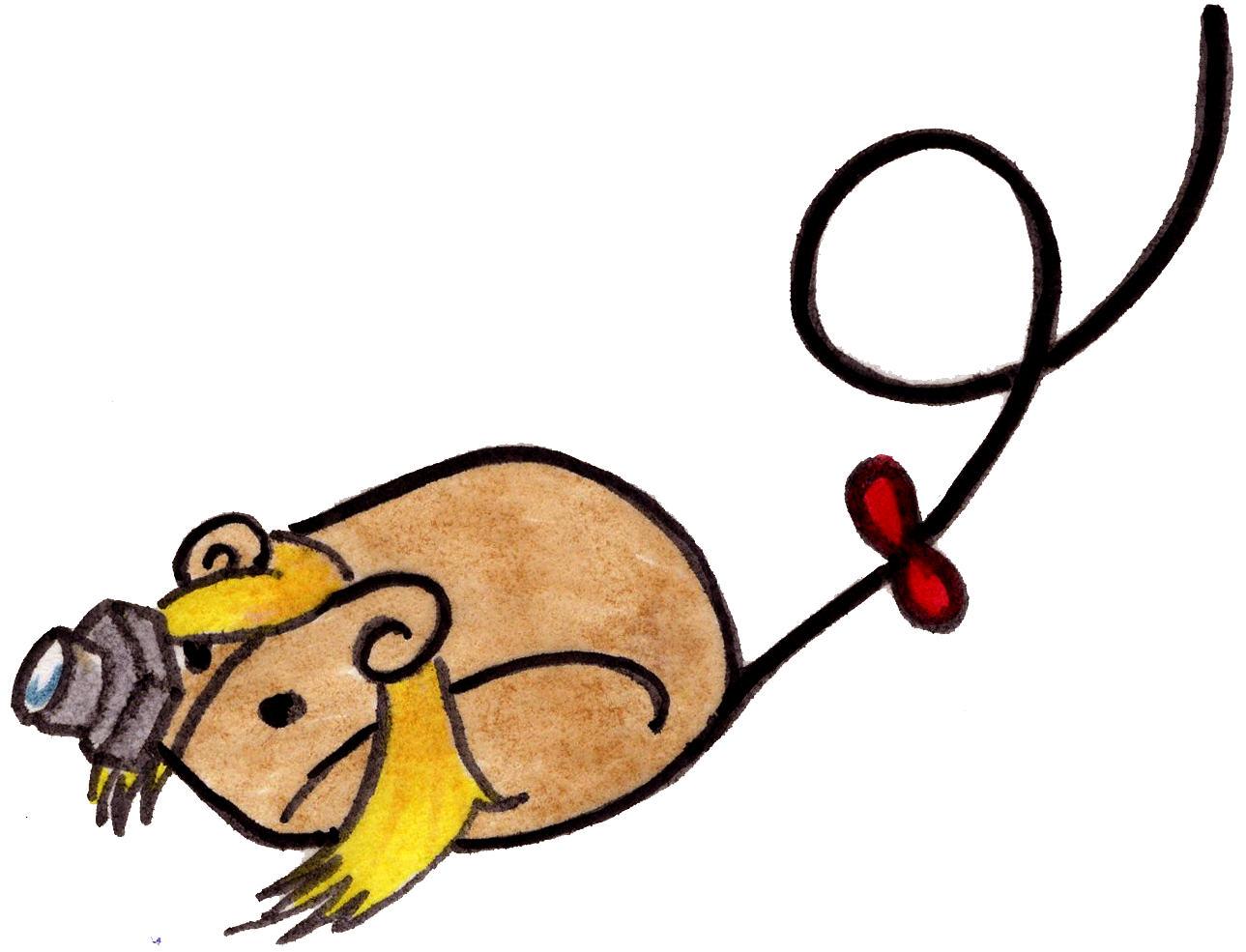 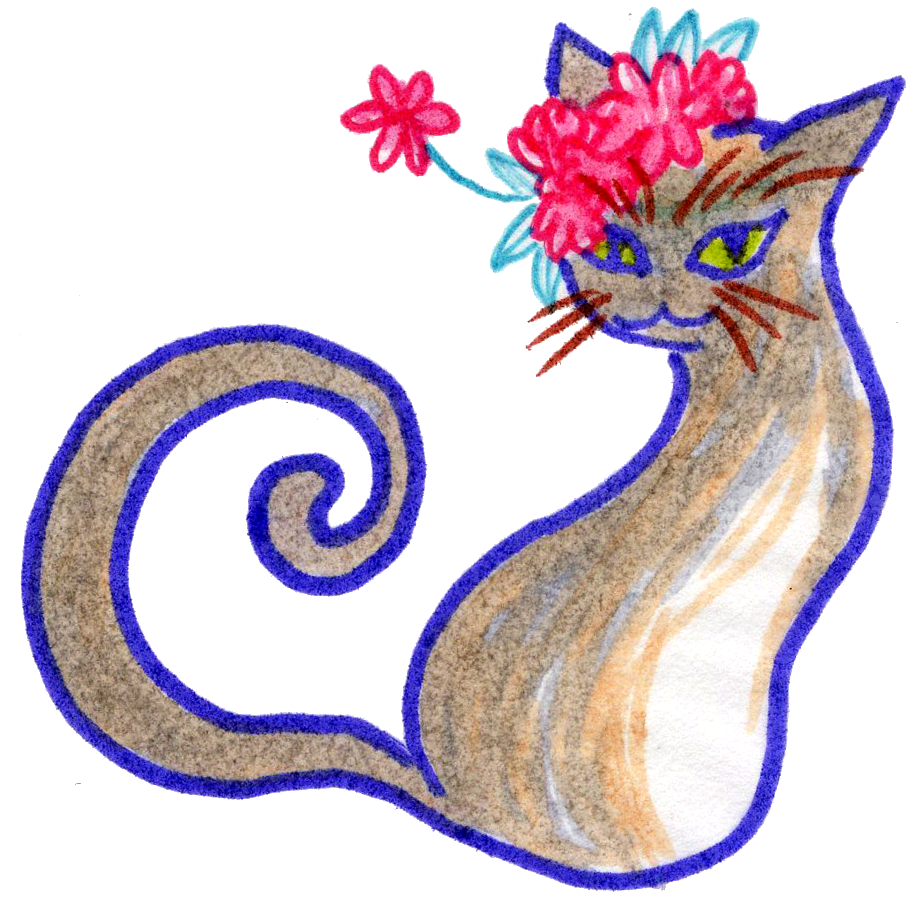 Oh no! Who left the window open? Could she have escaped outside?...Probably not, since Barck and Wolfander are being so aggressively noisy out there.
But they're quite clever (for dogs, that is) so they might still know something. It's just that one of them always lies, while the other always tells the truth.
Too bad I can never remember which of them does what...

"Hey dogs! Have you seen this cat? Do you have anything else to say besides bark bark and woof woof?"
A short silence, then Barck barks out, "If Wolfander speaks the truth, then I am lying!"
Wolfander continues, "The daily name is red!"
Barck answers, "But the third name is always green!"

Well... That"s something, at least. I don't think we're gonna get anything more out of them.

Pawcahontas is sitting on the chair, looking quite annoyed.
"After finishing the bird I chased a mouse," she says, "but the little devil escaped me."
Maybe the mouse knows something about the cat we're looking for? But where is the mouse now?
Pawcahontas probably knows, but she's sulking silently.

Hissbeth Furlander is on the table, glaring at us from behind the cactus.
She's a great hacker, too! Hopefully she can find out something on the computer...
But she has forgotten the password of the laptop! Maybe we can help her with it?

Holmeows is lazily smoking his pipe after a good workout with the scratching post.
Maybe he can help us find the cat we're looking for.

"While I was scratching the post, I heard her from the box on top, but it is empty now, and no one passed me," Holmeows says.
"She is quite clearly above average and can only be in one place. Elementary, my dear human."

Look at that! Nyancy Drew is playing with the yarn!
But what's got her so spooked now? That rustling sound?
Oh! There's a crumpled note between the woollen balls. (Maybe print it out?)

Oh la la! Monsieur Purrot is loafing on the rug.
"If you let the banker stay, he will pay for petite Nyancy's toys," he says. "The answer for this little riddle is ten long."
What could that mean?
But Monsieur Purrot stays enigmatically silent, no doubt waiting for the great reveal.

She's taken some photographic evidence of Pawcahontas' violent behaviour. Let's ask her to show the photos, maybe there's something interesting there.

Nope, that's just Frida Katlo's self-portrait, not a real cat, and certainly not the one we're looking for.

But wait, there's something stuck behind the frame!
A piece of paper!
A clue!

The cat is there for sure, but she's hiding!
Maybe there's a hole there, and she's inside the wall!
We'll have to call her...
But she's quite shy, so she'll come only when called by the three different names:

1: The name used by the family daily 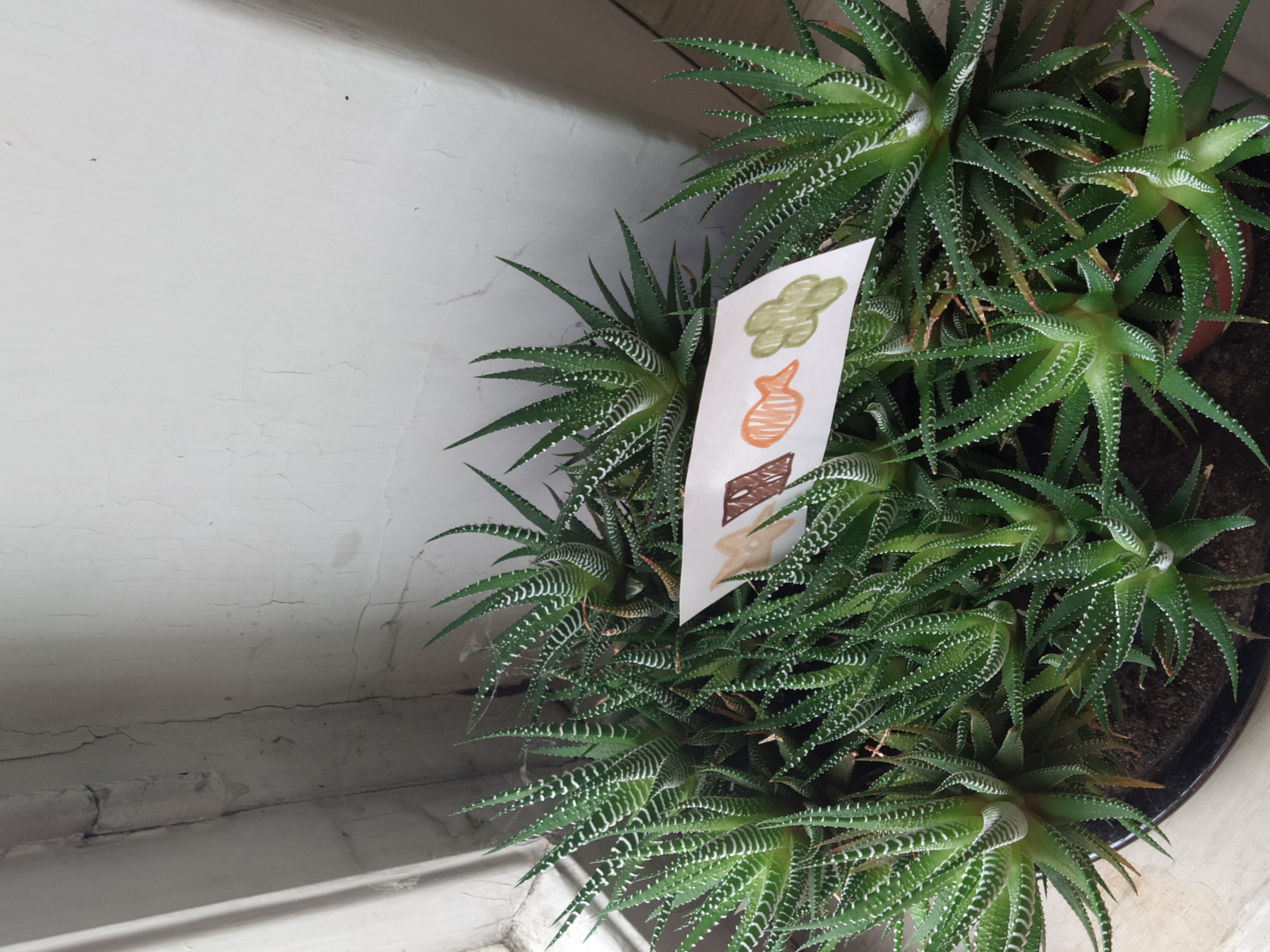 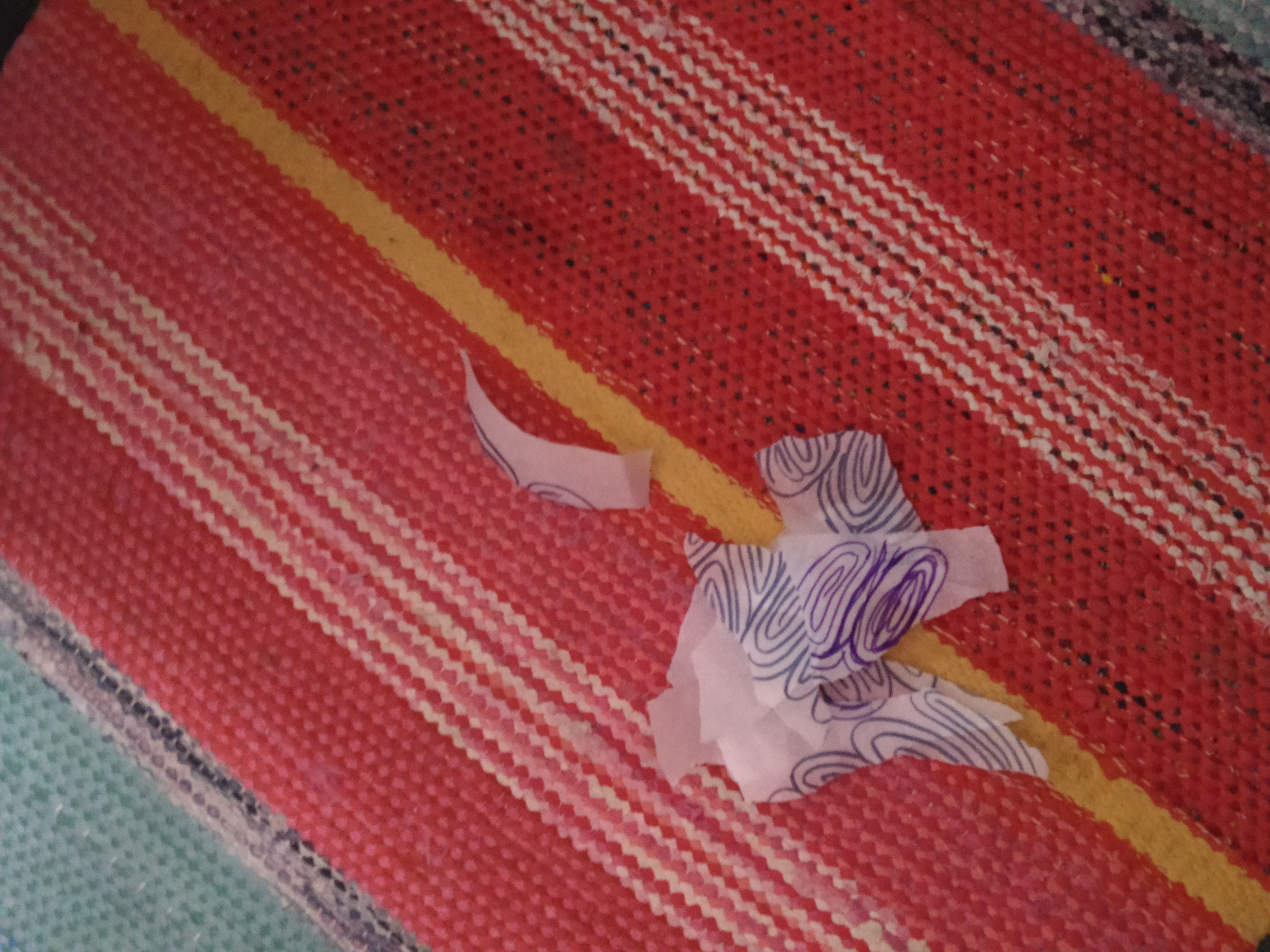 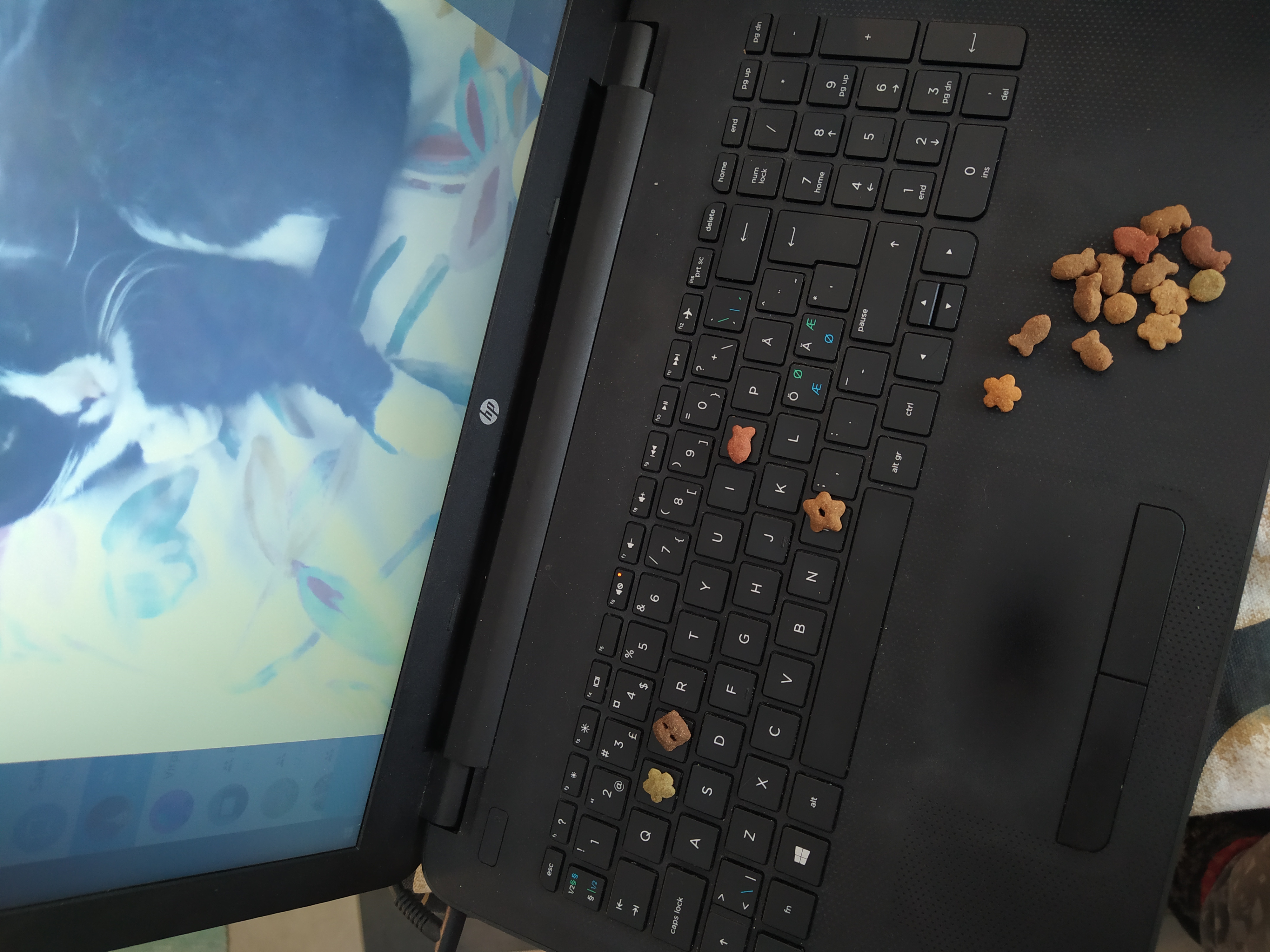 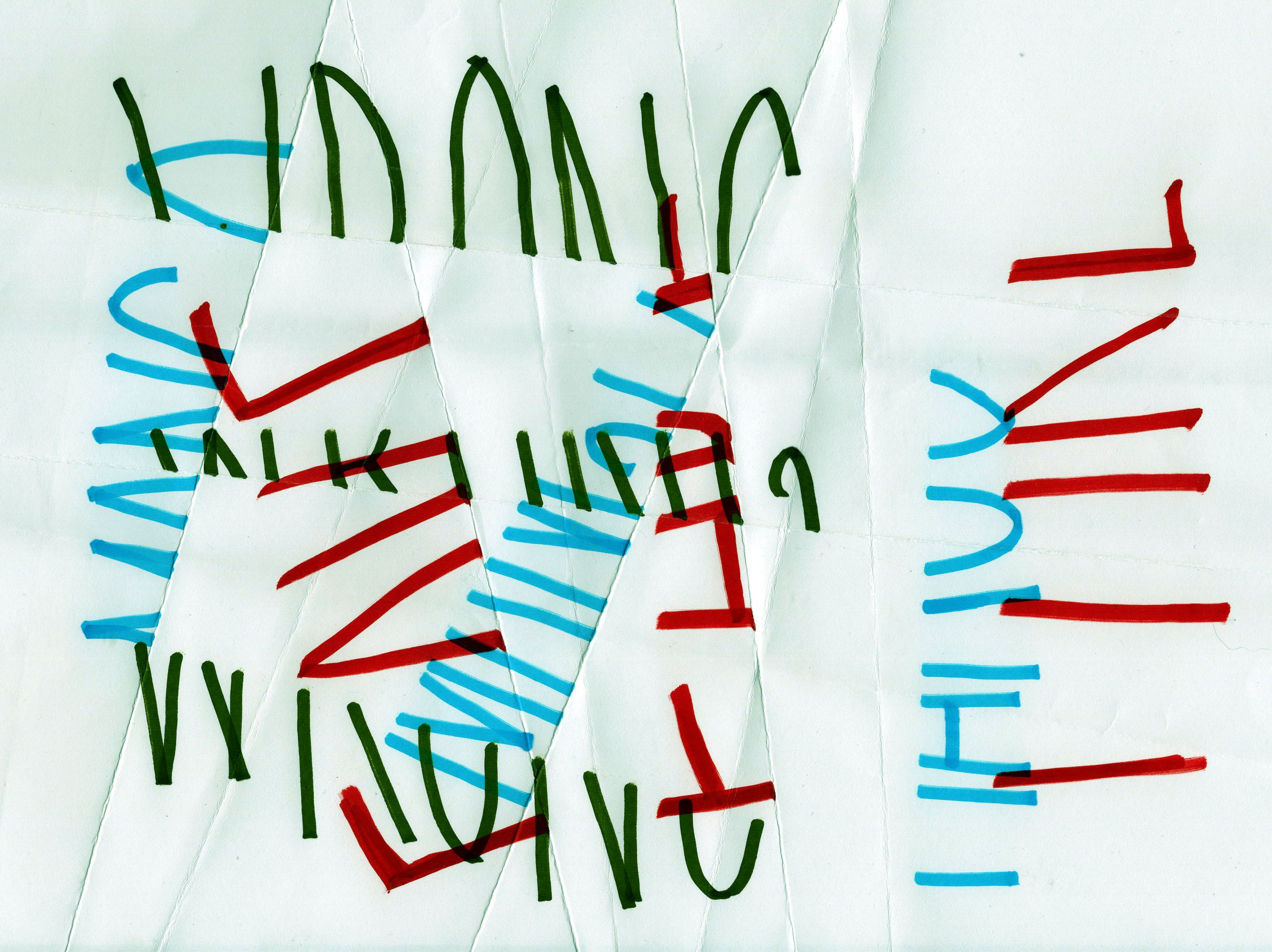 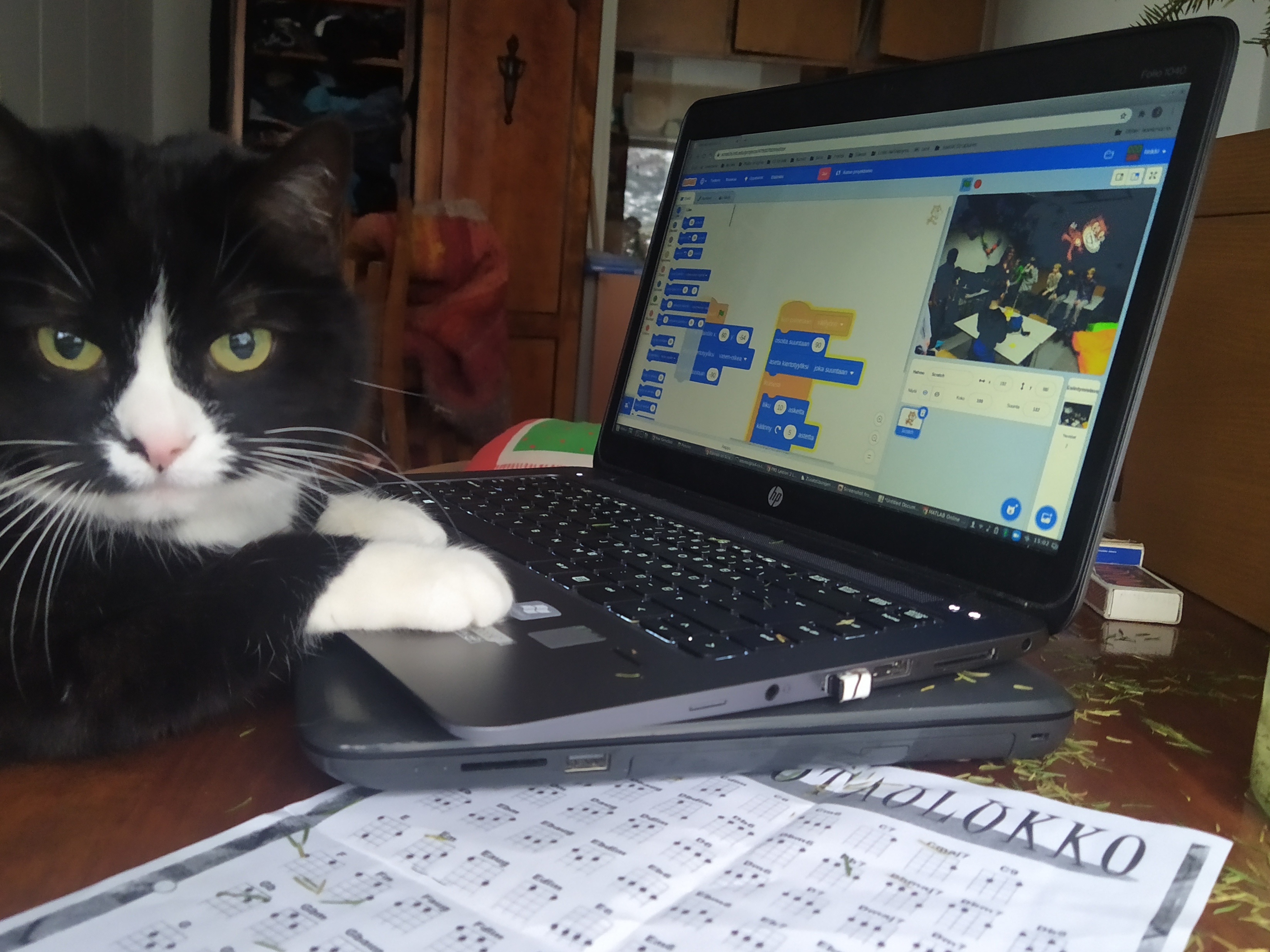 Mango Mundostina has been coding in her lair all this time!

That's not quite right...have another look at the clues? 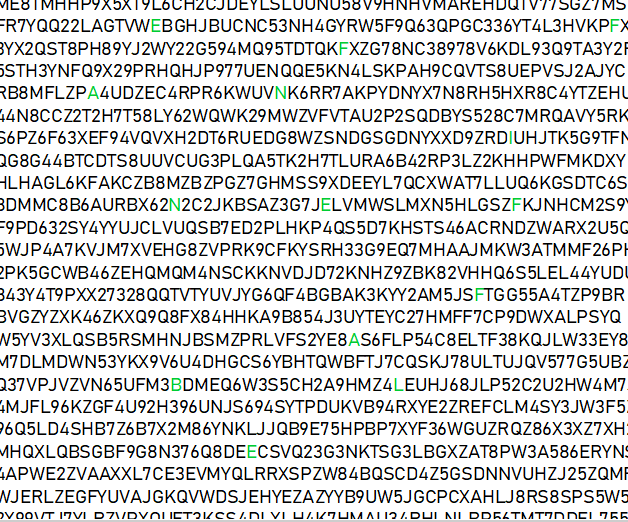 Hissbeth got the computer to open, but her screen is looking pretty wild...
Is there something to be gained here?

That's not quite right...while I'm waiting, grab me a succulent to gnaw on??